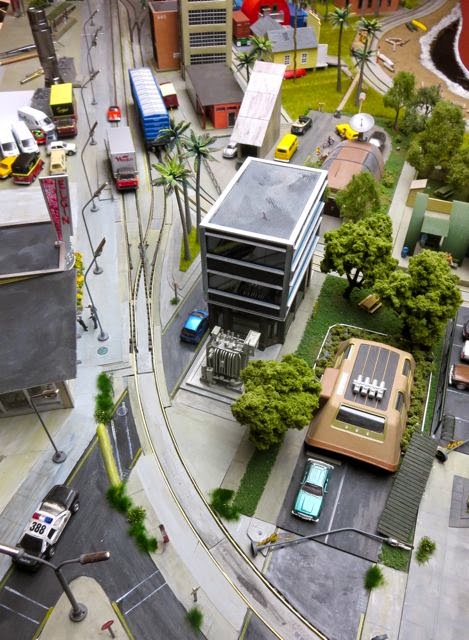 As I place the lights and drill the holes in the train board, the layout is starting to look chaotic. While I was taking a breather from the mess and pulling together some old photos for the Kim Adams post, I stumbled across a few layout pictures I’d taken earlier in the year – well before I started pulling things apart - but hadn’t posted. I thought I’d post them now as sort of a ‘before’ snapshot. The ‘after’ shots will no doubt be much, much after :-)

Before the chaos began 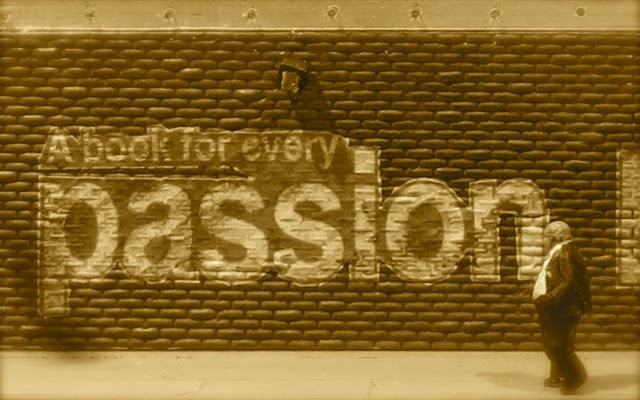 A passion for books 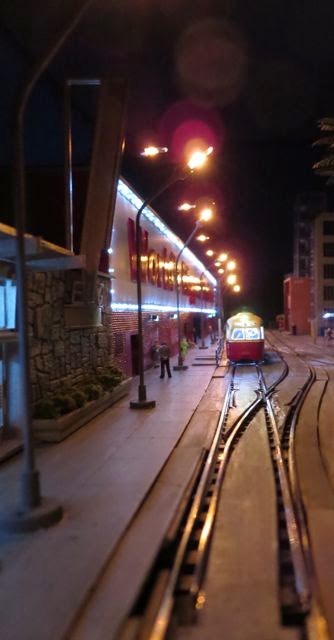 Books from the beach 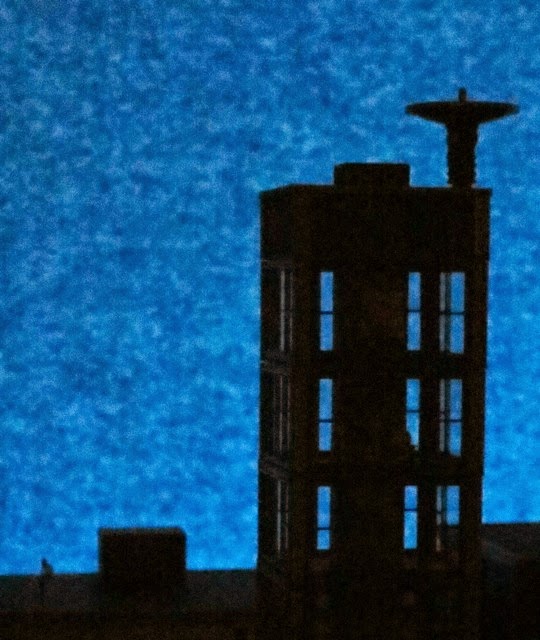 They're in there somewhere 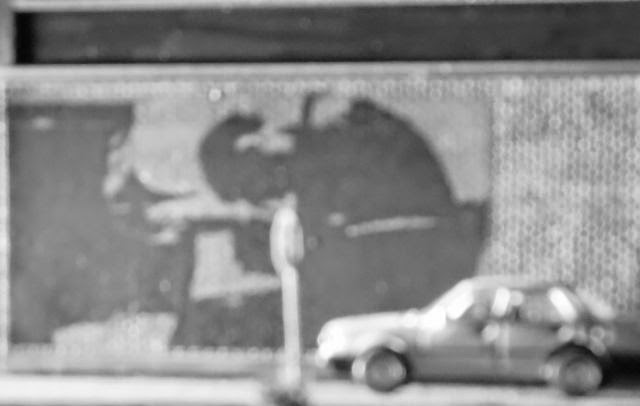 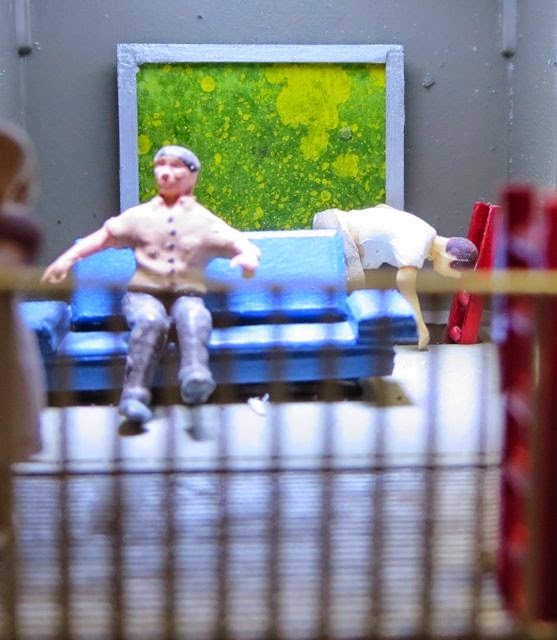 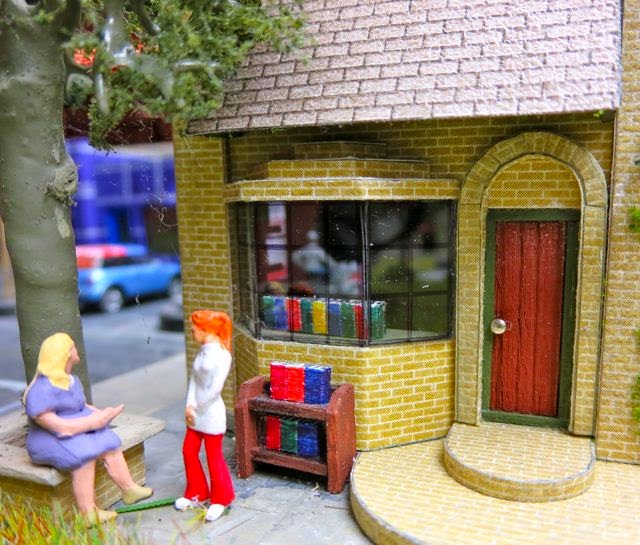 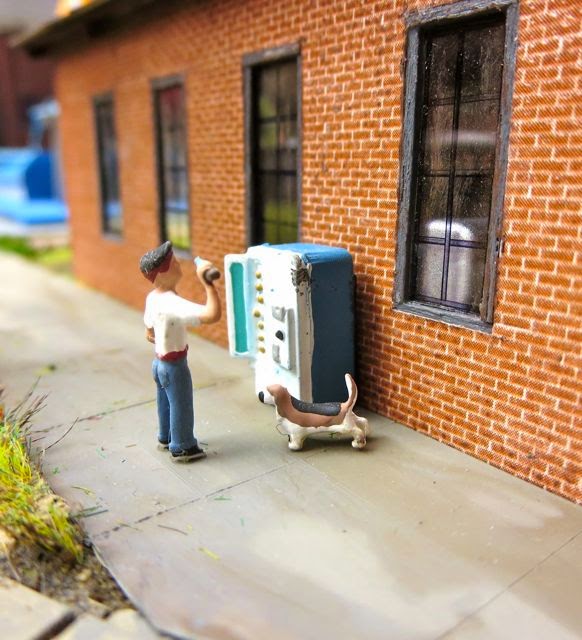